Angela Frieswyk, BSc, Dip Herb Med, MNZAMH, is a registered Medical Herbalist and a Clinical Nutritionist. She has been involved with the alternative health industry since 1995, in clinical practice since 2001, and draws from training in both conventional and alternative health. In 1991 Angela graduated with a Bachelor of Science, majoring in Human Nutrition and Dietetics, from the University of Otago. Angela then spent seven years investigating alternative medicine and various healing modalities while co-editing the natural health magazine, Healthy Options and later became a regular writer for the NZ Journal of Natural Medicine. – see articles published.

In 2001 Angela graduated from the Waikato Centre for Herbal Medicine with a Diploma of Herbal Medicine and became a registered practitioner with the NZ Association of Medical Herbalists. Angela enjoys nature adventures with her partner and daughter, including including gardening, wild food foraging and exploring our wonderful countryside. 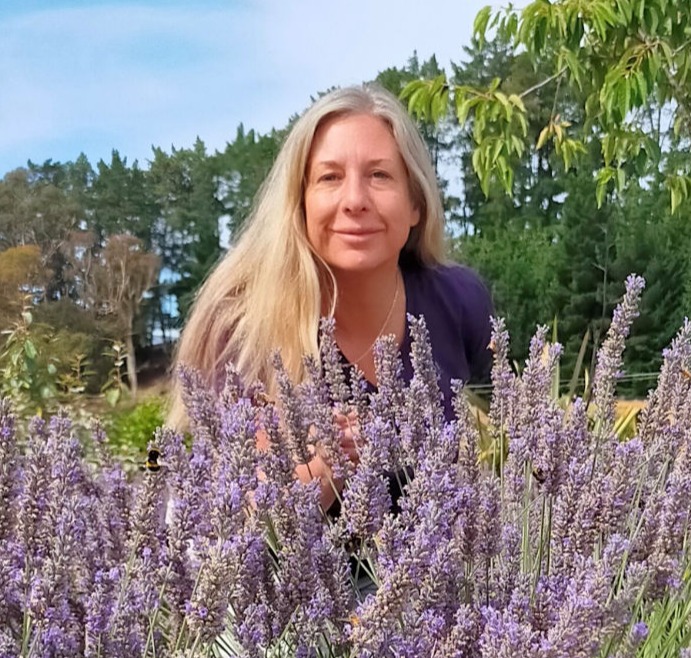